There is a lot of buzz on the GST in India again for about last 45 days or so when the Model GST Law has been announced. There are lots of discussions, views, articles on the Model GST Law on the pros and cons of the same. For GST to be a reality in the near future or a dream forever (for the obvious reason that there is no consensus among all the political parties). 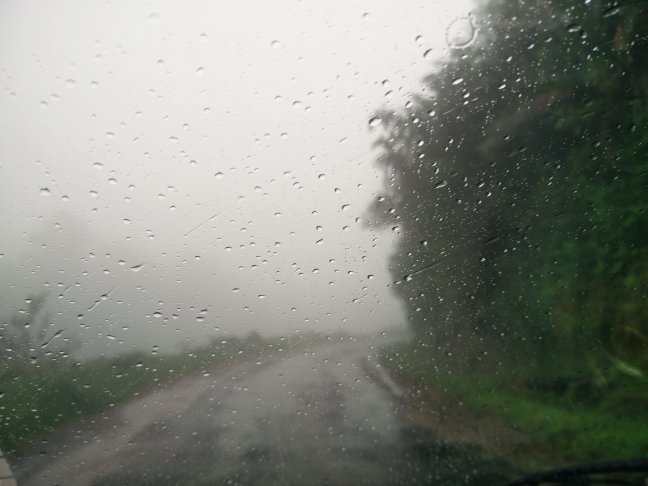 This is a pic taken during my recent trip to Meghalaya

For Goods and Service Tax to be implemented in India, these are steps to be followed

As of now, we have achieved only the first step, still have a long road to travel. The rollout date of GST on 1st April 2017 seems to be very ambitious. The possible dates can be 1st July 2017 or 1st Oct 2017 or 1st Jan 2018. The date of 1st Jan 2018 can also be considered if the Central Government decides to change the financial year from Apr -March to Jan – Dec, this date would be idle but can have a negative impact on the upcoming Central elections on account of inflation. Though inflation on the implementation of GST is global trend, in India we may not have as we already have taxes at higher rate.

Any views or opinions represented above are personal and belong solely to the author and do not represent those of people, institutions or organizations that the owner may or may not be associated with in professional or personal capacity, unless explicitly stated. Any views or opinions are not intended to malign any religion, ethnic group, club, organization, company, or individual.